The town of Livingston is located in southwestern Montana, north of Yellowstone National Park along the Yellowstone River. As the seat of Park County, Livingston covers six square miles of land, home to a population of about 7,400 people.

Livingston grew as a major stop and service center for the Northern Pacific Railway. The town was incorporated in 1882, named in honor of Johnston Livingston, director of the railway during that time. Livingston remained a railroad city until the mid-1980s and today relies heavily on tourism. Though small, the city boasts several popular attractions, including the Livingston Depot and the Yellowstone Gateway Museum. Livingston has also served as a location for a number of films.

Since 2004, the team at McDonnell’s McDonnell’s ATS has been delivering top-quality auto repairs to the Livingston community. Thanks to the skills of our knowledgeable technicians, you can expect complete accuracy in every auto repair task we perform, along with attentive customer service. Our shop is conveniently located on South 12th Street, where we don’t meet the competition, we create it. 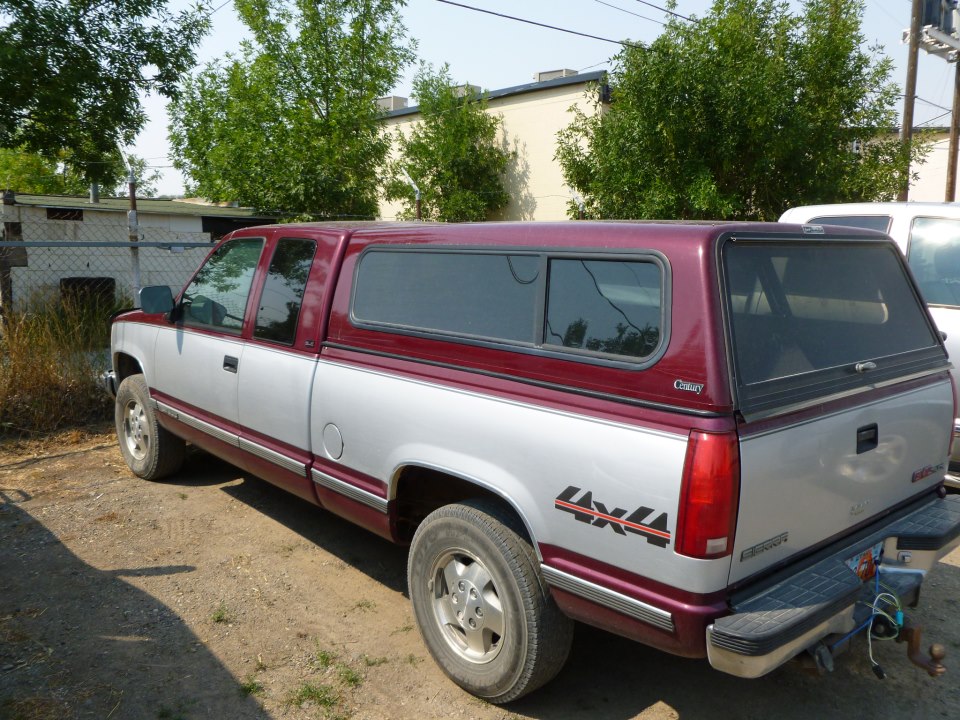